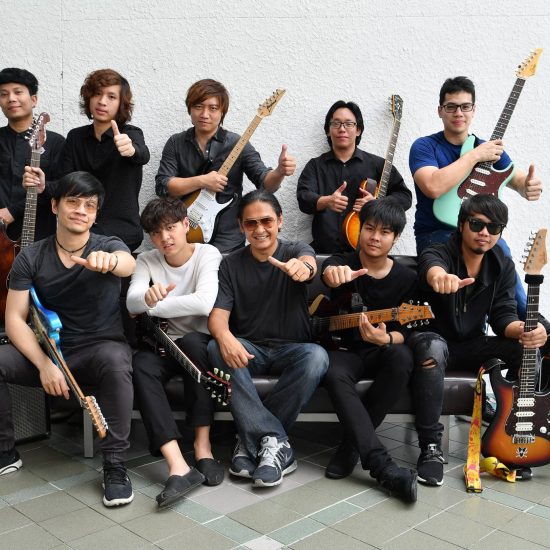 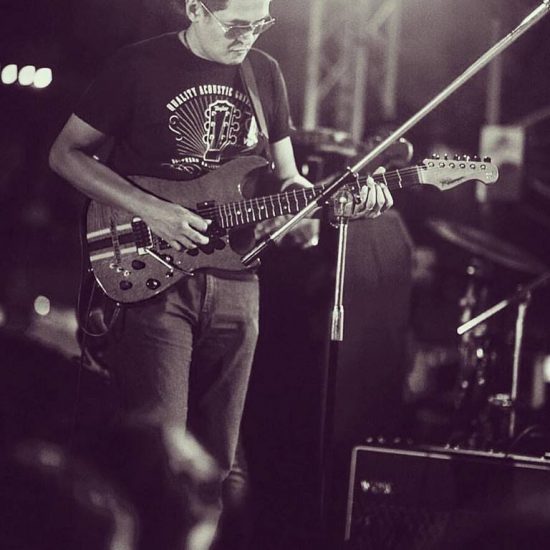 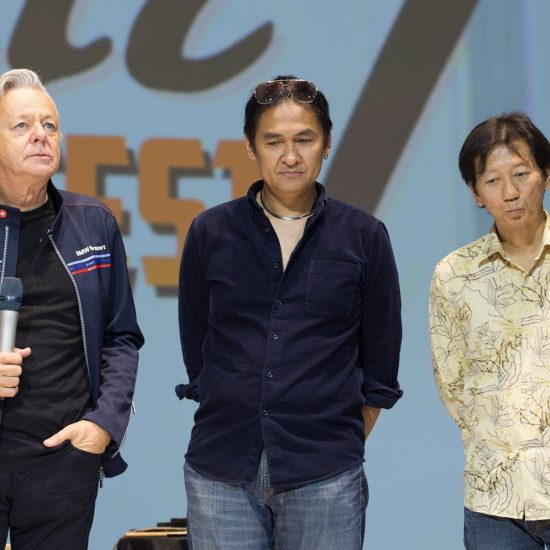 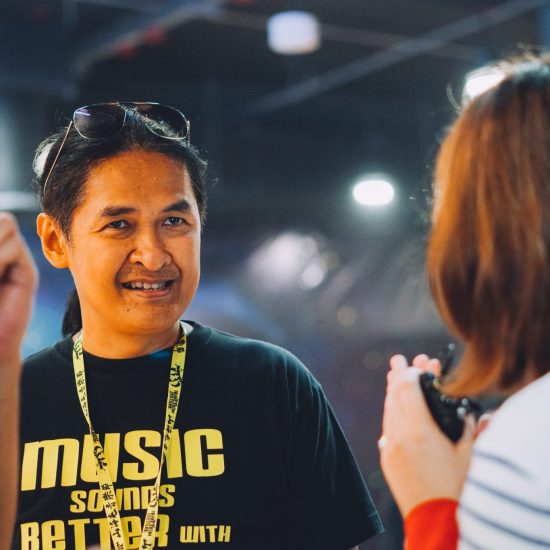 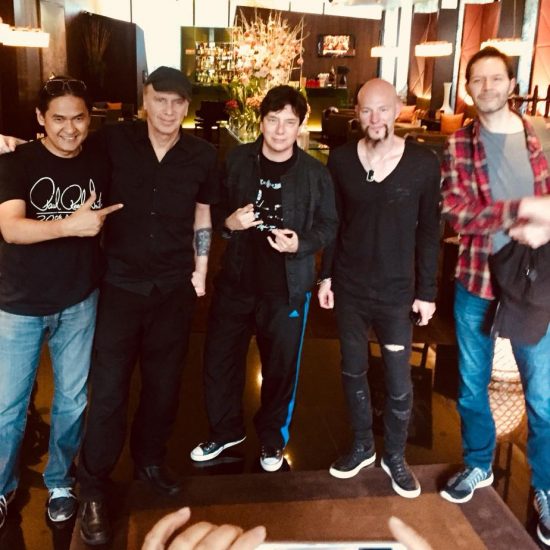 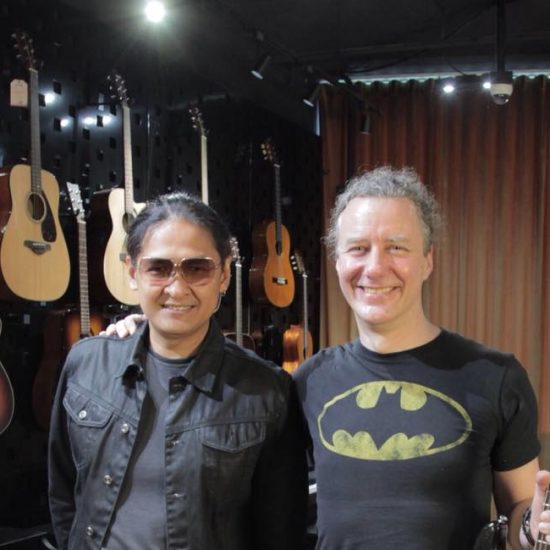 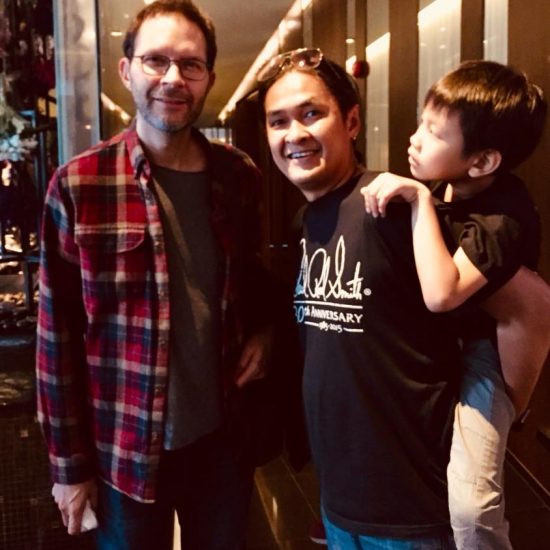 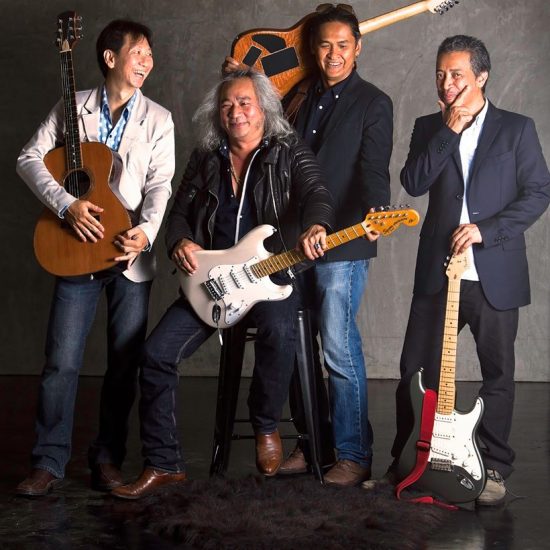 Start playing guitar when he was 13, Influenced by rock,blues,jazz guitarist such as Ritchie Blackmore, B.B. King, Larry Carlton, John Mclaughlin, Pat Martino and many more.

By the time he was 19 he started teaching guitar later on he begin his music career by playing in his fusion jazz band when he was 21.

In 1992 he released his first album by the name of Prart Conception, Electric Guitarland album an instrumental album which is daring because of the genre is unusual in the market at that moment, Also signed with the record BMG(Thailand).

After a while in 1994 his second album was released,Six String Story with EMI(Thailand) which was a successful album,Both album is in contemporary genre consist of Blues,Rock,Jazz and progressive.One of the outstanding point is how he picked an old Thai traditional song ( over200 years old) and rearranged to modern days music style.

Also in 1994 he decided to go abroad to study at G.I.T,Los Angeles, USA. He also studied with Joe Diorio, Scott Henderson, Frank Gambale, Ron Eshctee and many guitar virtuoso,Beside of studying he start his music career in LA and experienced with that for 2 years.

In 1997 he came back to Thailand to work on many projects that involve music such as his third and fourth album lll(1998) and IV(1999) with many TV shows that included teaching.

He has a lot of disciples those who became top tier guitarist in Thailand.

Furthermore he start doing guitar concert-workshop in Thailand called Overdrive on tour,He’s one of the busiest musician in Thailand.

In 2005 he released his fifth album in the name of PRART GROUP with the album named ‘Fifth avenue’ in the style of Thai jazz&roll combined with rock music,This piece of work also features world class drummer Peter Erskine. This is his favorite album because of the harmonic and rhythmic improvisation that reflects himself and his experience.

Recently Prart started a new TV show called 108Music (One-O-Eight music) on Thai PBS channel and 108music.tv, The show includes many points of view in music and encourage those who want to be a musician.

Prart has been in Thailand music industry for over 30 years and still working to improve this industry.

He’s also an easy going man who looks forward to know everyone like the style of music he plays ,his improvisation and flowing rhythmic and distinct guitartone.